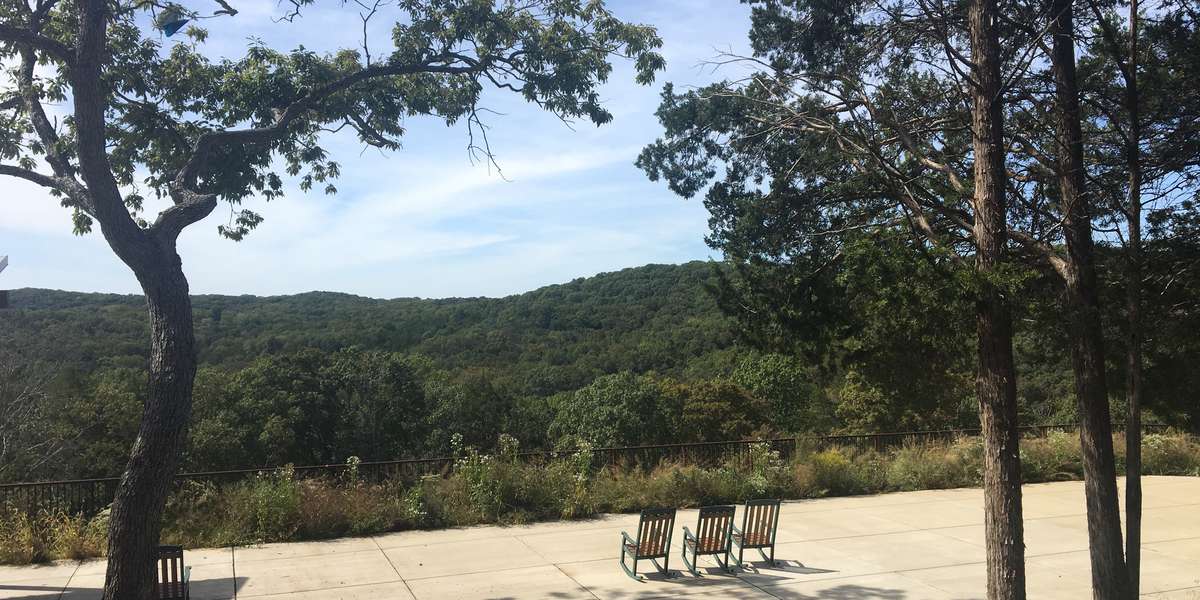 The site is a view of sandstone and dolomite woodlands in the upper LaBarque Creek Watershed. LaBarque Creek supports 36 native fish species, including five native darters, making it the most diverse tributary to the Meramec River.

Located in the upper LaBarque Creek watershed, the state park's rugged landscape includes sandstone box canyons, shelter caves, cliffs, glades and upland and bottomland forests. The land was bequeathed to the state by businessman Don Robinson following his death in 2012. Robinson started acquiring parcels in the 1960s and stopped when he realized his ambition of amassing a holding the same size as New York City's Central Park. The park opened to the public in 2017.