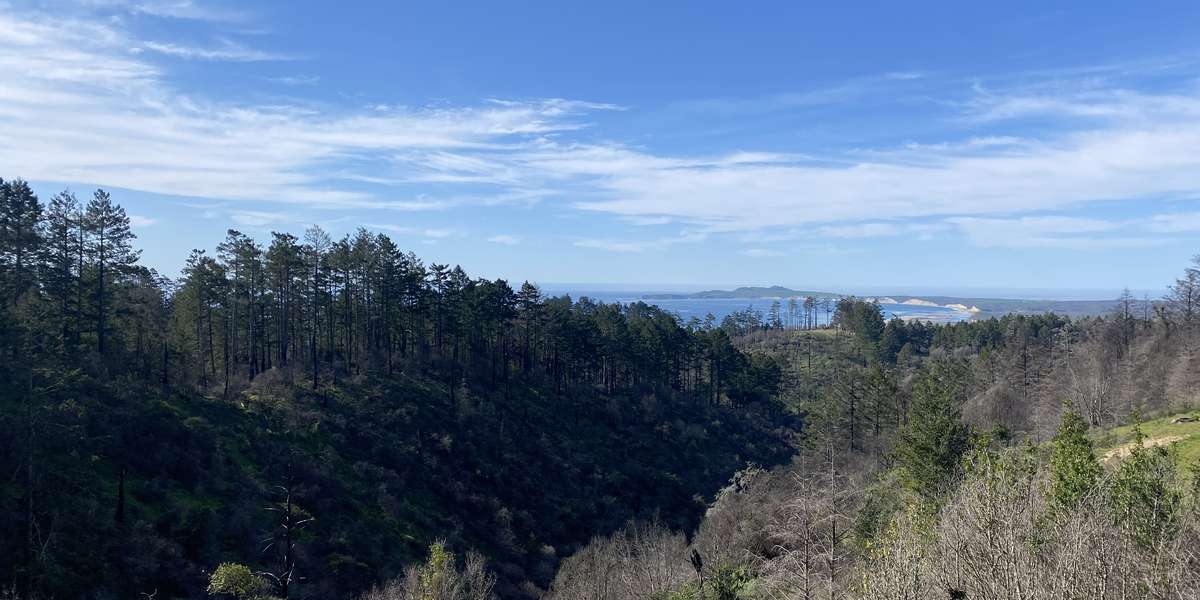 Low to moderate intensity wildfires which occur at regular intervals can benefit forest health by reducing understory brush and debris, replenishing soil nutrients, and creating light and space for young trees to thrive. Less frequent high intensity fires can be more damaging by harming soils and mature trees, making recovery more difficult and dramatically changing a plant community and the habitat it provides. However, some plants and animals actually thrive in burn zones, taking advantage of new access to space and resources that may have been unavailable to them before.

Controlled burns mimic the beneficial low-intensity fires that much of California’s vegetation is adapted to survive. It will be interesting to follow regrowth across the patchwork of fire intensities in the Woodward fire zone. The vegetation visible at this site burned at what is considered a moderate intensity.