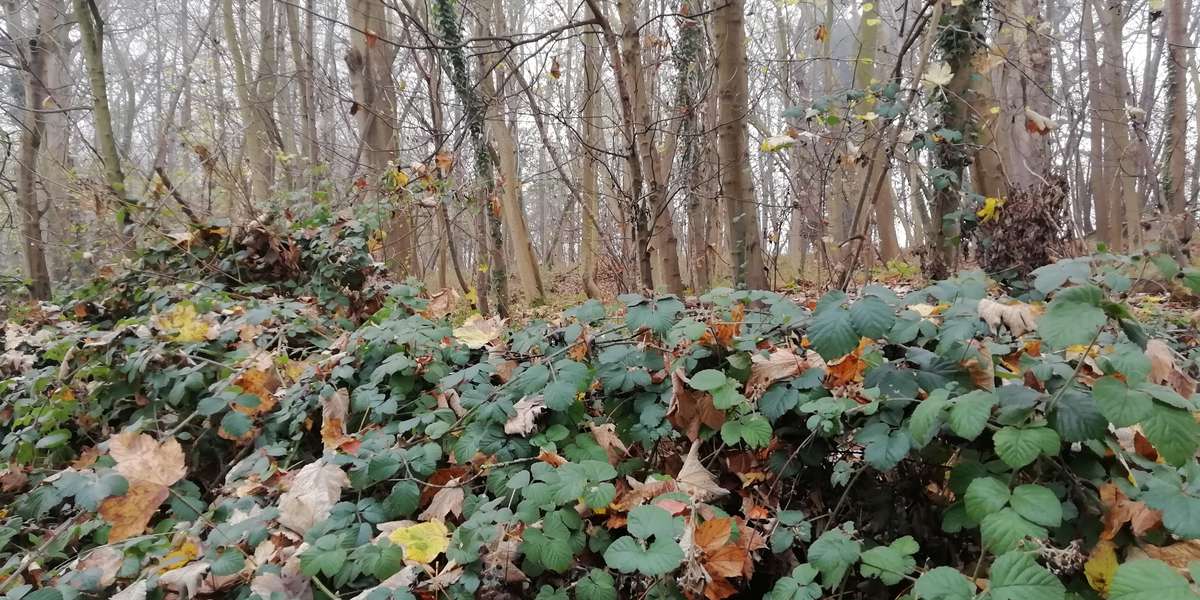 Marleywood Plantation lies along the old coach road from Botley Lodge to Wytham Manor. It was planted in early 19th century and features as a backdrop to Sir John Millais’s painting The Woodman’s Daughter. Some of the large oaks and beech (mostly now dying) remain from that original planting, but most of the trees are younger, generally grown up since the 1950s.